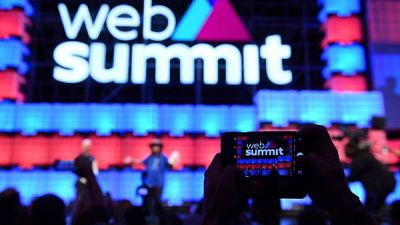 Paddy​ Cosgrave, CEO of Web Summit (WebSummit.com), and Antonio Costa, Prime Minister of Portugal revealed today that Lisbon will remain the host city of Web Summit for the next decade. This is under a new $128 million deal (€110 million), including a large-scale venue expansion to facilitate the conference’s fast-growth.

After a robust and competitive tender process involving offers from over 20 cities across Europe, the company behind the world’s largest technology conference has come to a new agreement with the Portuguese government. As part of the deal, Web Summit will receive $12.8 million (€11 million) per year from the country.

Additionally, a part of the deal is to double the size of the Altice Arena and FIL (Feira Internacional de Lisboa) within the next three years, to fit Web Summit’s growth forecasts. Commencement of the first phase of the expansion project will start in the coming months and will be completed for Web Summit 2019.

Web Summit has also agreed to a $3.5 billion (€3 billion) buyout clause. The buyout clause is the minimum expected economic impact of Web Summit to Portugal over the duration of it’s contract, and provides security to Portugal that Web Summit will remain in it’s capital for the 10 year period.

It was estimated by the Government of Portugal that Web​ Summit generated more than €300 million in economic impact for the country (https://bit.ly/2xWeVmB).​ Web Summit has also helped elevate Portugal and Portuguese companies on the global stage. Portugal was described recently by The Wall Street Journal as “one of Europe’s hottest stars, with tech startups mushrooming and investment pouring in”.

“We’re incredibly excited to be staying in Portugal. Without a larger venue this would not be possible. Even until a few months ago, we never believed it would be possible. The plans are incredible and we’re very thankful to all those who have worked on them.

Finally, I should add that we are grateful for the support and encouragement we received from other cities who also placed bids to host the event. We very much recognise their efforts and definitely appreciate all they have done.”

“This 10 year agreement with Web Summit will decisively make Lisboa a key capital for innovation, entrepreneurship and talent. I am confident the next few years will bring a sharp raise in IT investment and employment in Lisboa. We are thrilled to continue to write this story together with Web Summit”

*Figures are calculated from EUR to USD at 1.165833. This rate is the monthly average taken for September 2018, sourced from the European Central Bank.

Distributed by APO Group on behalf of Web Summit.
Media Contact:
Communication – Web Summit
media@websummit.com
Bianca Delbao:
bianca.delbao@websummit.com
+353833721853
Katherine Farrell
katherine.farrell@websummit.com
About Web Summit:
Web Summit (WebSummit.com) is a company from Dublin, Ireland that holds events across the world. Over 120,000 people from more than 170 countries join us at our global events; Web Summit in Lisbon, Collision in Toronto, RISE in Hong Kong and MoneyConf in Dublin.
In the words of Inc Magazine “Web Summit is the largest technology conference in the world”. Forbes says Web Summit is “the best tech conference on the planet”, Bloomberg calls it “Davos for geeks”, Politico “the Olympics of tech”, and the Guardian “Glastonbury for geeks”.
Whatever Web Summit is, it wouldn’t be possible without an incredible team of nearly 200 class employees, including world engineers, data scientists, designers, producers, marketers, salespeople and more.
We’ve disrupted an old industry by building incredible software and designing mind-blowing events. We’ve revolutionised how people come together in our world. We’re just getting started.
Media files 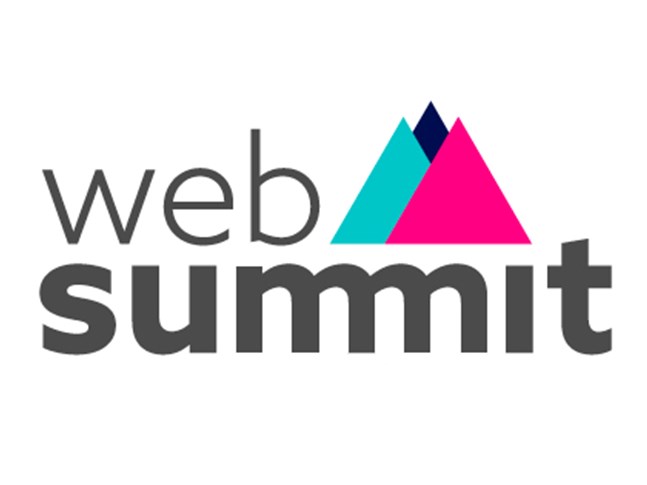 Download logo
Web Summit to remain in Lisbon until 2028, in a new $128 Million Deal