The Constitutional Court on 11 September 2018 upheld the findings of the Commission on Traditional Leadership Disputes and Claims that Kumkani Zanozuko Tyelovuyo Sigcau is the rightful King of AmaMpondo.

Government has begun the process of implementing the court judgment by recognising Kumkani Zanozuko Tyelovuyo Sigcau as the King of the amaMpondo people. The process for recognition of a king or a queen is outlined in Section 9(2)(a) and (b) of Traditional Leadership and Governance Framework Act. According to Section 9(2)(a) and (b) of the Traditional Leadership and Governance Framework Act ‘the recognition of a person as a king or a queen in terms of subsection (1) (b) must be done by way of (a) a notice in the Gazette recognising the person identified as a king or queen, and (b) the issuing of a certificate of recognition to the identified person.

Meanwhile, the Royal Family of amaMpondo aseNyandeni Kingship is scheduled to host the umembathiso ceremony of their traditional leader, King Mangaliso Ndamase on 3 October 2018 at Nyandeni Great Place, Libode in the Eastern Cape. 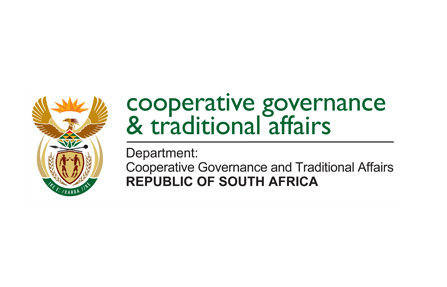 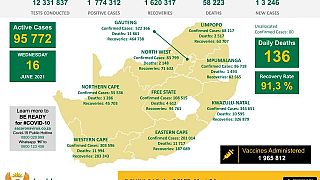