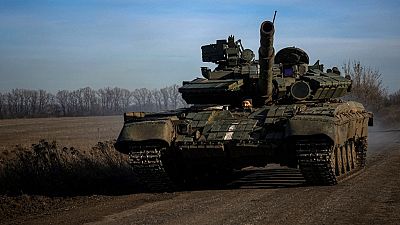 The body of a Zambian student who was recruited from a Russian prison and killed in fighting in Ukraine will be repatriated to his family on Sunday, the Zambian government said Friday.

Lemekhani Nathan Nyirenda, 23 and serving a prison sentence near Moscow, was killed in September fighting on the side of the Russian army.

Zambia had asked Russia last month for an urgent explanation of the circumstances of his death. Two weeks later, the Russian paramilitary group Wagner admitted to recruiting the young man from prison, saying he had voluntarily joined Wagner before dying "a hero" in Ukraine.

On September 22, he was "one of the first to enter the enemy trenches, showing courage and bravery," said Wagner leader Yevgeny Prigozhin, an oligarch reputedly close to Vladimir Putin.

"Russian laws allow for pardoning prisoners in the context of special military operations," the Zambian minister explained. "Unfortunately, Lemekhani was killed," he added.

The issue of compensation to the family for this death will be discussed "in due course", the minister added.

According to Zambia, the young man was studying nuclear engineering at the Institute of Engineering Physics in Moscow. He had been sentenced to nine years in prison in April 2020 for a drug case. 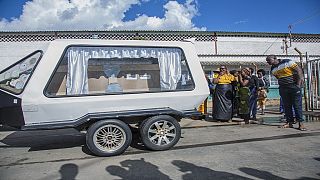