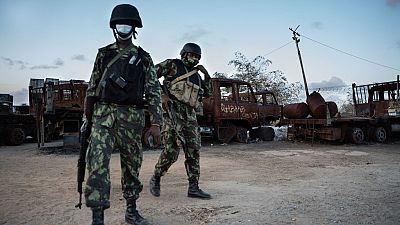 A humanitarian worker for the French NGO Solidarités International was killed in an ambush by an armed group in northern Mozambique, which has been plagued by jihadist violence for more than five years, the organization said Tuesday.

Solidarités International "is shocked by the news of the death of one of their colleagues, a victim of an attack by an armed group" on Sunday on a road in the district of Muidumbe in the direction of Palma, in the province of Cabo Delgado, wrote the NGO in a statement.

The impoverished, Muslim-majority northern province bordering Tanzania has been plagued by jihadist violence that has killed more than 4,400 people, including nearly 2,000 civilians, since October 2017, according to the NGO Acled, which collects data in conflict zones. The violence has also caused one million people to flee, according to the UN.

The victim aged about 30 years was a Mozambican national, a spokeswoman for the Paris-based organization, which operates in 23 countries, told AFP. Other people were killed, she added, not having more details at this stage.

The generally well-informed Mozambican news website Zitamar reported a total of five dead, including the head of operations of the Palma police, his wife and nephew, as well as the aid worker.

The aid worker was on his way back to Palma from the provincial capital Pemba after a weekend break when his car was targeted, Solidarités International said.

In March 2021, a carefully planned murderous raid devastated the port city of Palma, population 75,000. The natural gas megaproject of the French group TotalEnergies, only a few kilometers away, was stopped dead in its tracks.

Solidarités International, regularly present in Mozambique and back since last year, was preparing distributions of food in the region.

"The murder of our colleague and the civilians traveling with him shocks and disgusts us," said the director of the NGO, Kevin Goldberg, quoted in the statement. 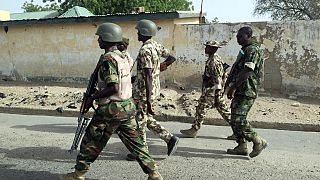 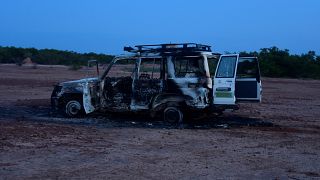 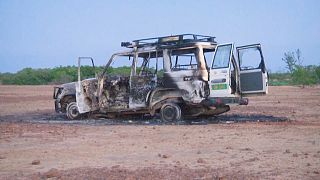