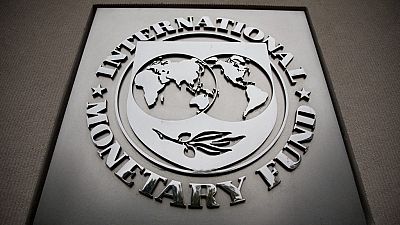 The International Monetary Fund and South Sudan have reached a staff-level agreement for the release of about $112.7 million in emergency financing.

The IMF's executive board will approve the financing in the coming weeks, the fund said.

In early November, United Nations agencies said up to 7.8 million people in South Sudan, two-thirds of the population, may face severe food shortages during next year's April-to-July lean season due to floods, drought, and conflict.

On Tuesday, the IMF put the number of people experiencing severe food insecurity at an estimated 8.3 million.

"The combination of continued localized conflict, four consecutive years of severe flooding, and the rising price of staple commodities from Russia's war in Ukraine has increased the number of people experiencing severe food insecurity," it said.

South Sudan erupted into civil war shortly after getting independence from Sudan in 2011 and while a peace agreement signed four years ago is largely holding, the transitional government has been slow to unify various military factions. 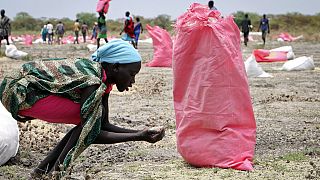