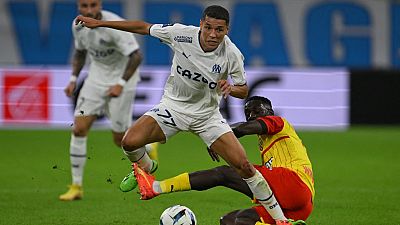 The Belgian-Moroccan winger of Burnley (English D2) Anass Zaroury was summoned Wednesday to join the selection of Morocco for the World Cup in Qatar in replacement of the striker of Olympique de Marseille Amine Harit, seriously injured Sunday.

The Atlas Lions coach Walid Regragui "has called up Anass Zaroury, a player playing in the English club Burnley FC to join the national team in Qatar," said the Moroccan Football Federation in a statement.

The 22-year-old left winger joins the Moroccan team for the first time four days before the start of the World Cup, after having represented Belgium, where he was born, in the youth categories.

He obtained Wednesday the green light from FIFA for this change of sporting nationality, according to the Moroccan press.

Amine Harit, who was on the list of 26 players selected by Regragui, was deprived of the World Cup because of a serious knee injury during the Ligue 1 match against Monaco on Sunday.

Led by stars Hakim Ziyech (Chelsea) and Achraf Hakimi (Paris SG), the Moroccan national team will try to do at least as well in Qatar as their predecessors in 1986, when Morocco became the first African team in history to reach the World Cup's last eight.

Drawn in Group F, they will face Croatia, Belgium, and Canada. 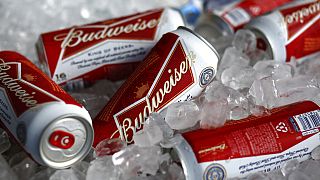 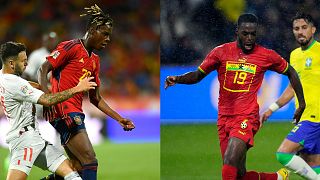