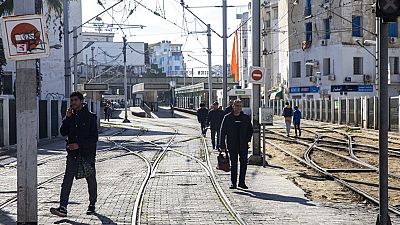 All commercial modes of transport were paralyzed on Wednesday by an impromptu strike of employees in the transport sector to protest delays in the payment of salaries.

Bus stations and bus stops were crowded with passengers who had been waiting since dawn, complaining of not being able to reach their place of work.

The agents of the Tunis transport company, Transtu, have declared an indefinite strike, in the middle of the local school vacations, a period when many families travel in the Tunis agglomeration.

"More than 8,300 employees have not yet received their salaries" of October, more than ten days after the usual date of payment, said Wajih Zidi, secretary general of the transport branch of the trade union UGTT, in a statement.

The trade union leader denounced "the lack of response from the Ministry (of Transport) on the date of payment of salaries" and the "degradation" of infrastructure, with hundreds of buses and streetcars unusable, lack of parts or maintenance.

Transtu currently operates 250 buses and 15 streetcars and trains to connect the capital to the Greater Tunis region, which has more than 2 million inhabitants.

Since the 2011 revolution, Tunisia has been mired in economic difficulties that have been compounded by the Covid-19 pandemic, causing growth to fall and unemployment to rise. 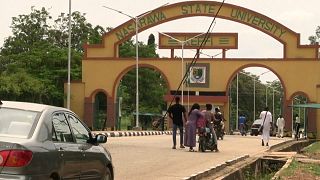 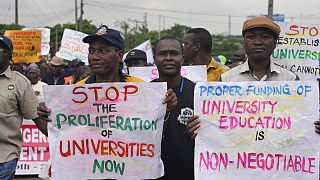