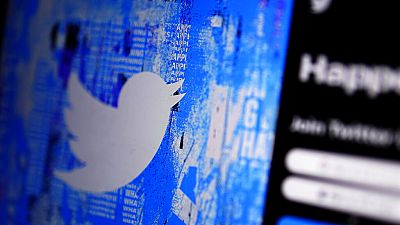 Elon Musk said the premium version of Twitter, called Blue, will cost $8 a month and will include a verified check mark for paying users’ accounts.

This comes after a series of criticisms of his plan to charge Twitter users $19.99 a month to get or keep a verified account.

Musk, who acquired the social network for $44 billion last week, said these Blue users would also get priority in replies, mentions, and Twitter search, and half as many ads. They would also have the ability to bypass paywalls for “publishers willing to work with us,” he said on Twitter.

To all complainers, please continue complaining, but it will cost $8

the world’s richest man, Musk called Twitter Inc.’s current verification system, which applies a check mark to users and brands that may be at risk of getting impersonated, a “lords & peasants” system. “Power to the people!” he tweeted, asking the people for $8 a month.

Currently, verified users don’t pay anything for their badges -- Twitter applies them manually to high-profile users and public figures so that users know the messages are coming from a legitimate source.

According to reports, those who don’t pay will lose their check marks, but Musk didn’t say either way. 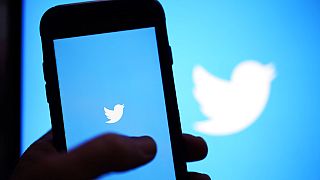