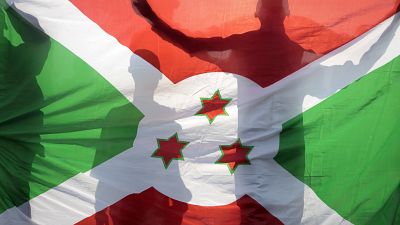 Burundi's foreign affairs minister officially declared that the border between the East African country and Rwanda has been reopened.

"All the borders of Burundi with its neighboring countries are open", the ministry tweeted without much detail on October 22.

On October 25, minister Albert Shingiro confirmed in a press conference the border reopening with Rwanda.

He also indicated that Burundi maintained its position of calling on Kigali to return coup-plotters it alleges fled there after trying to overthrow former President Pierre Nkurunziza in 2015.

The border between Burundi and Rwanda had been closed for almost six years, first amid political tensions and then by the COVID-19 pandemic.

Rwanda for its part reopened its border with Burundi several months ago.

The border reopening comes after President Ruto William of Kenya urged his East African Community (EAC) partner states to knock off barriers that impede trade across the bloc. 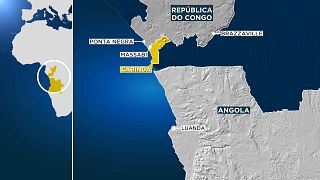 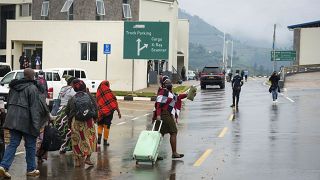