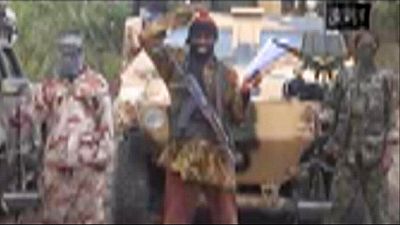 The United States Embassy yesterday issued a security alert on the elevated risk of terror attacks in Abuja, the Nigerian capital.

Following US Embassy's terror warning, the British High Commission also issued an advisory to its staff on movement while also announcing reduced services.

According to reports, other European countries, are reducing services and will be attending only to critical needs.

In a swift reaction, the Department of State Services (DSS) called for calm, saying necessary precautions are being taken to secure the Federal Capital Territory (FCT) and other parts of Nigeria.

According to a statement from the embassy in Abuja, targets of the terrorist attack may include government buildings, places of worship, schools, markets, shopping malls, hotels, bars, restaurants, athletic gatherings, transport terminals, law enforcement facilities, and international organisations.

On the same day, BHC Abuja UKB parents are advised strongly not to send children to schools.

The latest alert followed an intelligence report in September about possible attacks on military facilities in Nigeria. One of the targets was the Nigerian Army School of Artillery, Kachia, which houses the country’s second-largest ammunition dump, after Ikeja Cantonment.

The report had said the terrorists planned to mop up enough firepower to stage a takeover of Abuja. 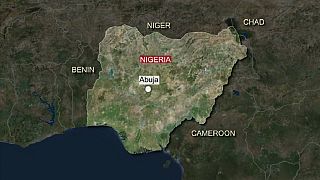