The law increases restrictions in a controversial 2011 law on the misuse of a computer.

The legislation proposes jail terms of up to 10 years in some cases, including for offenses related to the transmission of information about a person without their consent as well as the sharing or intercepting of information without authorization.

Watchdog group Collaboration on International ICT Policy for East and Southern Africa (CIPESA), called the law is "a blow to online civil liberties" in an analysis.

The body had alerted on a provision of the law it deemed regressive.

Namely, "the prohibition of the 'misuse of social media', described in clause 6 as publishing, distributing or sharing information prohibited under Uganda’s laws. A highly punitive penalty has been prescribed for the offence: imprisonment of up to five years, a fine of up to UGX 10 million (USD 2,619), or both."

The Committee to Protect Journalists was among groups that urged Museveni to veto the bill, noting its potential to undermine press freedom.

Other opponents argued it would stifle freedom of expression.

The bill was passed by the legislature in September and brought by a lawmaker who said it was necessary to punish those who hide behind computers to hurt others.

That lawmaker argued in his bill that the "enjoyment of the right to privacy is being affected by the abuse of online and social media platforms through the sharing of unsolicited, false, malicious, hateful and unwarranted information." 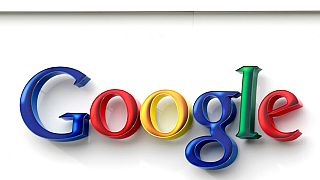 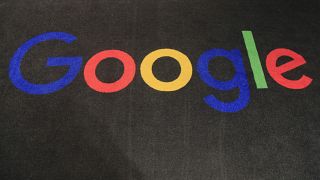