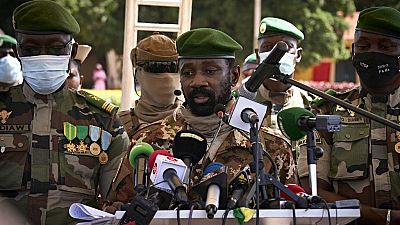 The draft of a new Malian constitution given to the head of the junta strengthens the powers of the future president, who will determine the politics of the nation.

The text also rules out the possibility of a federation that would have given strong autonomy to the north of the country, which in the past has been the scene of Tuareg rebellions for independence or for special status.

Fousseyni Samaké, the chairman of the commission in charge of drafting the text, provided elements of the project in an interview broadcast on Tuesday and Wednesday by the state media.

This "preliminary draft" is supposed to be submitted to a referendum in March 2023. It is a key element of the vast project invoked by the military to maintain itself until 2024 at the head of this country caught in the turmoil.

The bill establishes a second parliamentary chamber, corresponding to the Senate, alongside the National Assembly. It creates a Court of Auditors.

Political actors have long agreed on the need for constitutional reform.

The current constitution is seen as a factor in the political crisis in the country, which has seen three coups since 1991 and five since independence.

The political instability is exacerbating the serious security crisis that has been underway since 2012 and the outbreak of independence and Salafist insurgencies in the north of the country. 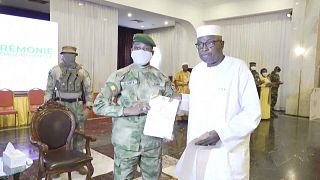 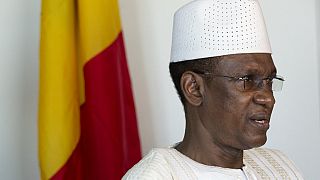 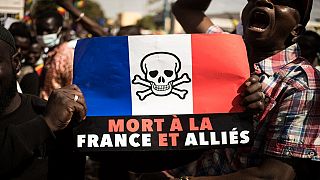