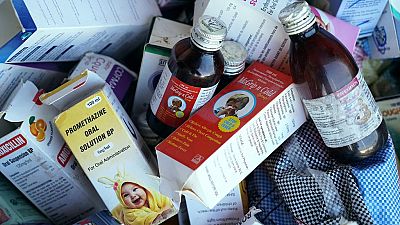 India has halted all production at the main factory of Maiden Pharmaceuticals near New Delhi after a WHO report that its cough syrups exported to the Gambia may be linked to the deaths of dozens of children there.

India is said to supply 45% of all generic medicines to Africa.

The recent incident which has claimed the lives of 69 children, according to WHO has come as a blow to the industry whose exports more than doubled in the last decade to hit $24.5 billion last fiscal year.

Indian authorities inspected the Maiden factory in the state of Haryana four times this month and suspended all manufacturing activities there on Tuesday "on grounds of deficiencies found in location inspection".

"Keeping this in view, the entire production of the company has been banned and notice has also been issued," minister Anil Vij said in a statement, referring to Maiden's main factory in Sonipat district.

A top Indian health official, who declined to be named, said the government would not tolerate wrongdoing but that it was important to find out what exactly happened in the Gambia.

He denied allegations by some critics that health regulations in India, especially at the level of states, were lax.

The federal health ministry has formed a committee of four experts that will advise further action after "examining and analysing adverse event reports, causal relationship and all related details shared by the WHO". 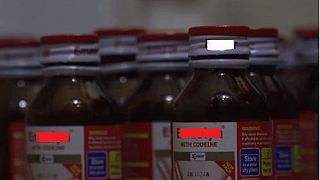