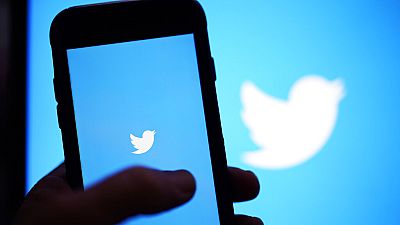 Popular social media giant, Twitter has announced it will roll out an editing feature to subscribers of its premium Twitter Blue service later this month.

The September 1 announcement on Twitter comes after years of user requests for such a feature.

The company says it's been testing the feature internally and confirmed it is one of the most requested features to date.

this is happening and you'll be okay

Does all tweets qualify to be edited?

The edit function will give users 30 minutes to make changes to their 280-character messages such as fixing typos or adding hashtags after first publishing a tweet.

According to the announcement, those with the functionality will have the opportunity to edit "a few times" within the limited time frame.

Edited tweets will be labeled and appear with an icon and timestamp.

Users can then look up past versions of the tweet by tapping the label.

Twitter said it's testing the edit feature with a small group of users so it can identify and resolve potential issues.

“This includes how people might misuse the feature,” the company said in a blog post. “You can never be too careful.”

Twitter hinted that the edit feature would eventually be rolled out to all users. Testing helps the company understand how it impacts the way people use Twitter “as well as plan for and anticipate what might happen if we bring it to everyone,” spokeswoman Stephanie Cortez said.

The announcement comes the same day the company announced that it would add Elon Musk to its board.