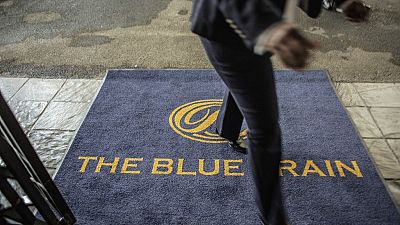 According to the National Prosecuting Authority (NPA), four people, including former Transnet chief executive Brian Molefe and chief financial officer Anoj Singh, have been arrested in connection with the multi-million dollar corruption case.

"Several arrests of former Transnet executives were made this morning, in agreement with their legal representatives," the NPA said in a statement.

They appeared in a Johannesburg court on Monday and were granted bail of 50,000 rands (about 2,900 euros).

Jacob Zuma, 79, who had said he had no fear of arrest, conviction or imprisonment, now has five days to surrender. If he does not, police will be allowed to collect him from his home and take him to a prison#zuma #jacobzuma #sentencing #corruption https://t.co/Nor3A0jbON

An NPA spokesman confirmed to AFP that the executives face charges of fraud and breach of public finance regulations, linked to a 93 million rand bribery and fraud case surrounding the 2015 purchase of more than 1,000 locomotives.

Transnet owns all of South Africa's railroads, ports, and pipelines - the logistics backbone of the continent's most advanced economy.

Lawyers for Molefe and Singh said their clients intend to plead not guilty. They have been summoned to court on October 14.

A damning report on corruption in South Africa during the Zuma presidency (2009-2018), released earlier this year, described Transnet as the "primary site" of state corruption.

A special commission chaired by Justice Raymond Zondo revealed that contracts worth billions of rand had been "improperly awarded to entities linked to the Gupta family," a family of Indian-origin businessmen with close ties to Zuma.

The four-year investigation into corruption under Zuma found "planned racketeering offences" within the operator Transnet for the Guptas, who moved to South Africa in 1993.

The corruption network that looted several state-owned companies is commonly referred to as "state capture" in South Africa.

In a statement, the prosecution said the arrests were "a crucial step" in "holding to account all those suspected of being at the heart of Transnet's state capture."

The opposition Democratic Alliance welcomed the arrests in a statement as a "beginning of justice. 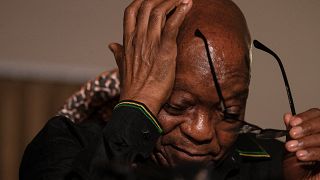 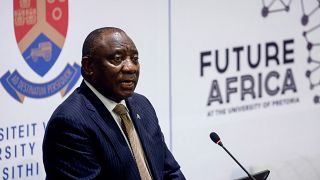 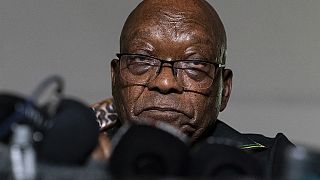