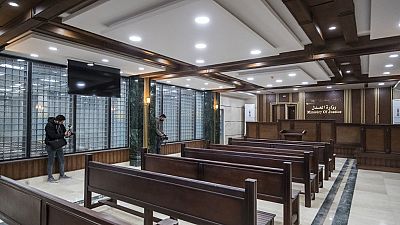 The Egyptian judiciary sentenced a judge to death Tuesday for the murder of his wife, a judicial source confirmed the news to the AFP.

The criminal court of Giza, near Cairo, sentenced to death Ayman Hagag and an accomplice for "voluntary manslaughter" in June on the person of Shaima Gamal, a television presenter, according to this source.

According to Egyptian law, the death penalty will be submitted to the purely advisory opinion of the mufti of the Republic before being confirmed or reversed in a final verdict expected on September 11.

At the end of June, Ayman Hagag, a judge at the Council of State, reported the disappearance of his 42-year-old wife, Shaima Gamal.

At the beginning of July, the prosecutor's office announced the indictment of the husband as well as another man, an "accomplice" who gave himself up to the authorities to testify about his involvement in the murder and who helped identify the place where the victim was buried.

Last week, the prosecutor's office announced that it had detained a student for the murder of a female classmate who refused his advances, two months after a similar killing caused outrage in the country.

At the end of July, a court had asked to broadcast live the execution of the murderer of a student who was stabbed to death in front of her university in June to "deter as many people as possible".

Egyptian women say they are regularly exposed to violence and harmed by the law in a country where rigorist Islam has been gaining ground since the 1970s.

According to authorities, nearly eight million women had experienced violence in 2015 from a spouse, relative or stranger in the public space. 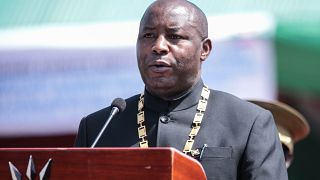 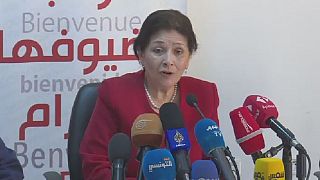