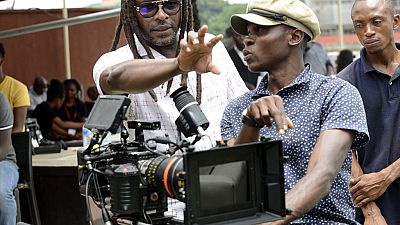 His daughter, Temi Bandele announced his passing late Monday 8th August, saying, "I am heartbroken to share the sudden and unexpected death on Sunday 7th of August in Lagos of my father Biyi Bandele.

"He told stories which made a profound impact and inspired many all over the world. His legacy will live on through his work.

"He was taken from us much too soon. He had already said so much so beautifully, and had so much more to say. We ask everyone to please respect the privacy of his family and friends as we grieve his loss."

Bandele was a novelist, playwright and filmmaker based in the United Kingdom.

His directorial debut film 'Half of a Yellow Sun' was well received across the globe..

His film, 'Fifty', was included in the 2015 London Film Festival. He directed FELA – Father of Afrobeat (2018), a TV special documentary for the BBC.

He also directed the third season of the popular MTV drama series, Shuga and more recently, in 2022, he co-directed the first Netflix Nigerian Original series, Blood Sisters; q production which has beco,e the favourite of many movie lovers.

He was announced as the director of the new Netflix and Ebonylife TV co-production 'Elesin Oba' (The King's Horseman), which is the screen adaptation of Professor Wole Soyinka's stage play "Death And The King's Horseman".

The film is set to premier at the Toronto International Film Festival in September 2022. 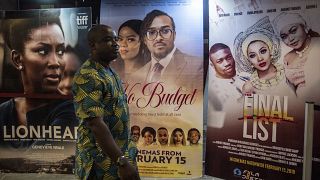 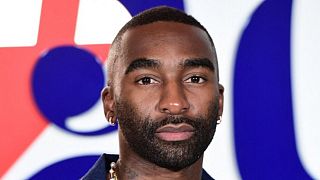 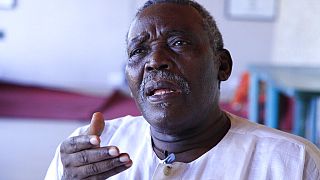