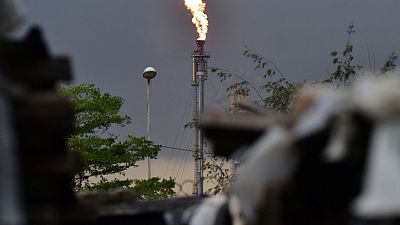 Ivory Coast, which ambitions to become a "major" oil producer by 2023, announced Thursday a new discovery of oil and natural gas by Italian hydrocarbon giant ENI. The fresh discoveryexpands the potential of reserves found last year by 25 percent

In September 2021, the country announced a find of deposits by ENI its Ivorian partern Petroci Holding. The deposits were estimated at between 1.5 and 2 billion barrels of oil and around 1.8-2.4 trillion cubic feet (51-68 million cubic metres) of gas.

The latest discovery off the eastern coast "increases by about 25 percent" the previously announced deposits, the ministry for mines, oil and energy said in a statement, with extraction due to start in early 2023.

President Alassane Ouattara has said he wants Ivory Coast to become a major oil producer. The West African nation's current output is modest, at around 30,000 barrels per day.