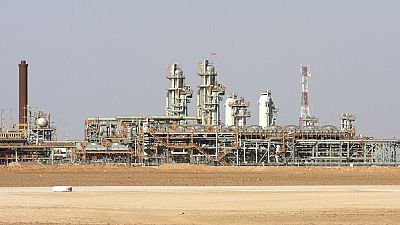 Algerian hydrocarbon giant Sonatrach announced Monday that it had made three oil and gas discoveries in the Algerian desert Sahara, one of which was made in partnership with Italian group Eni.

The first exploration, carried out by Sonatrach with its own funds, regards two reservoirs in the research area - In Amenas 2 - of the Illizi Basin, according to the Sonatrach press release.

The second discovery was made by Sonatrach and its Italian partner Eni in the northern region of the Berkine Basin and "highlighted a crude oil discovery". "During the production test, the well yielded 1,300 barrels/day of oil and 51,000 m3/day of associated gas," Sonatrach said.

"The development of these discoveries will be fast-tracked, thanks to their proximity to existing BRN/ROD facilities", ENI said in a statement.

The third discovery made by the Algerian group was recorded "during the drilling of a well on the Taghit research perimeter of the Bechar Basin, where an interesting production of gas was obtained during the test".

In early January, Sonatrach announced investments of $40 billion between 2022 and 2026 in oil exploration, production and refining as well as gas exploration and extraction. The group's revenues have increased by 70% in 2021 thanks to a 19% rise in its hydrocarbon exports, its CEO Toufik Hakkar said in January. 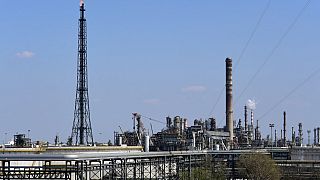