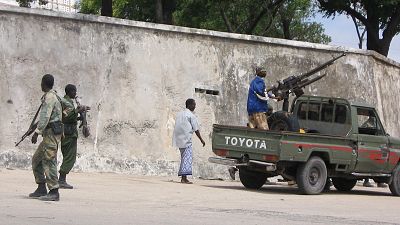 Insurgents from Somali Islamist group al Shabaab attacked two villages near the border with Ethiopia, killing 17 Ethiopian police officers inside Somali territory while 63 of its fighters were killed, an Ethiopian security commander at the scene said to Reuters.

The rare border-area attack occurred on Wednesday when fighters of the al Qaeda-linked group raided Yeed and Aato villages in Somalia’s Bakool region after the killing days earlier of one of their commanders on the Ethiopian side of the border, the Ethiopian commander said.

Attacks by al Shabaab in areas near Ethiopia’s border Ethiopia are not frequent because of a robust Ethiopian security presence in the region and inside Somalia, where they are also part of an African peacekeeping force.

An al Shabaab commander had crossed the border to create a unit in Ethiopia, said the Ethiopian commander, who asked not to be named as he was not authorised to speak to the media.

He said the regional Ethiopian police seized heavy machine guns and vehicles from al Shabaab fighters. He said he had seen the dozens of al Shabaab dead.

Somalia Prime Minister Hamza Abdi Barre’s office said he had spoken about the attack with the president of Somalia’s southwest region, where Bakool is located. The regional president had not comment on the attack.

Barre’s office said he had ordered security and relief agencies to respond to the situation in Bakool. 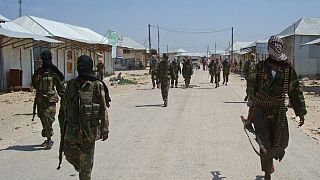 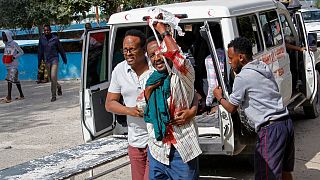