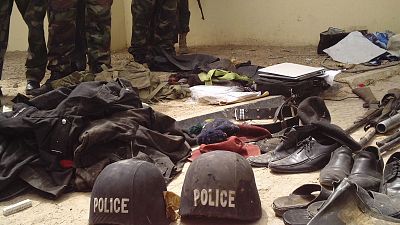 17 people including 5 police officers were killed in an attack by armed men in the Katsina province, North-west Nigeria, police and local representative confirmed Thursday.

Forests in the northwestern part of the country have proven hideouts for criminals locally known as bandits who attack, kill, kidnap villagers and steal livestock.

Wednesday evening, some 300 bandits riding bikes attacked a police station near the Gatakawa village, which is located in the Kankara district. They killed 5 officers according to Gambo Isah, the spokesperson of the local police.

"We lost 5 police officers [...] they were battling to prevent the bandits from carrying an attack in the Gatakawa village", Isah said.

Moreover, at least 9 people were killed on Tuesday and Wednesday in other attacks carried seemingly by the same bandits group in the Faskari village, a local figure said.

"4 villages were attacked at a total of 9 people were killed, 6 people from the Ruwan Goduya village died", Musa Ado said.

"One person was killed in each of the 3 villages that were attacked, and there, the bandits stole cattle and other valuable belongings", the local authority added.

Bandits have carry more and more attacks in the Katsina state, coming from the neighboring Zamfara state where their main "base" is located.

If the main motives of these gangs is believed to be lure of profit, Nigeria's authorities fear they are building ties with jihadist groups, which have destabilized Africa most population nation for 13 years, as they lead an insurrection in the north-east of the country. 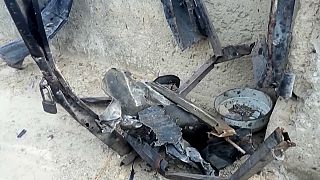