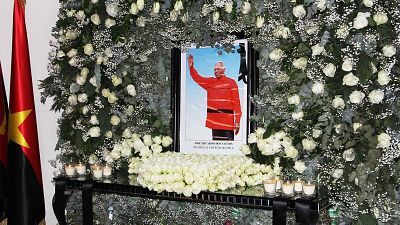 According to a Spanish court, preliminary autopsy results show the death of Angola's former president Jose Eduardo dos Santos was due to natural causes. The instance said so Monday while ordering further examination.

Citing the complaint about possible threats to Dos Santos' person, which was filed by his oldest children, a court spokeswoman added that the handover of Dos Santos' body to his family would be delayed.

Jose Eduardo dos Santos had been receiving medical treatment since 2019 and Portuguese news agency Lusa reported in June he was in intensive care in Barcelona, citing a source close to him, as the Angolan government said the former leader had suffered a deterioration in his health.

Luanda allegedly hired a law firm to represent the state in the legal battle. Angola's government and the late president's family tried to come to an agreement on funeral plans, but failed, local media reported. 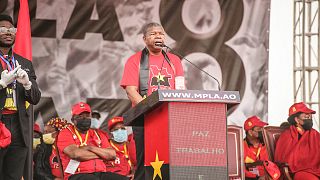 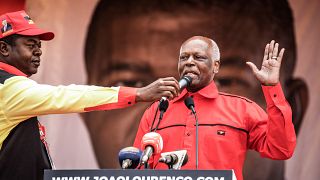 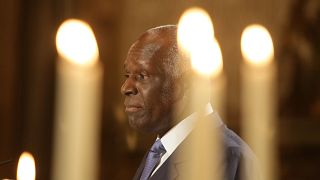