Deputy secretary-general of the African National Congress party since 2012, Jessie Duarte died Sunday after a long battle with cancer. Duarte, 68, was elected to the leading position in the ANC in 2012 and had been serving until she went on medical leave in November last year.

“Although our beloved comrade Jessie has been gravely ill for several months, it is difficult to comprehend that someone with such vitality and such spirit has departed this earth,” Ramaphosa told mourners Sunday.

He praised her for fighting for women’s rights during and after South Africa’s struggle against white minority rule and the system of racial oppression known as apartheid which ended in 1994.

“Jessie was relentless in advancing the position of women in all areas of public and private life,” said Ramaphosa.

“She confronted the patriarchal attitudes and practices that sought to diminish the role and contribution of women in Parliament, in government and across society,” he said.

Some of the influential roles Duarte played include being a spokeswoman for the ANC and a personal assistant to Nelson Mandela after he was released from prison in 1990.

She was a leading member of the ANC Women’s League and also served as South Africa’s ambassador to Mozambique.

Duarte, a member of the ANC’s national executive committee for more than 25 years, attracted support from rival factions within party, which led many to describe her as a unifier.

An official funeral according to Islamic rites was held for Duarte at the Westpark Cemetery in Johannesburg where she was buried on Sunday. An official memorial service will be held later this week. 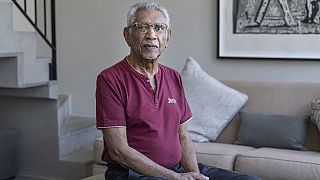 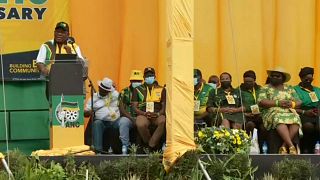 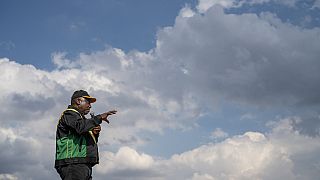