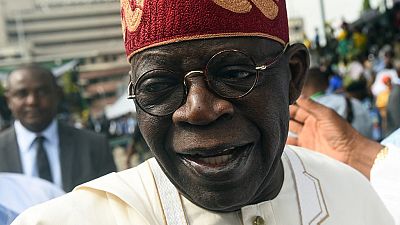 The All Progressives Congress, APC, presidential candidate for the 2023 election, Bola Tinubu, has finally settled for Senator Kashim Shettima, a Muslim as his running mate.

Nigeria, Africa's most populous country, is due to elect a successor in February 2023 to President Muhammadu Buhari, who is not seeking re-election after two consecutive terms.

A Muslim candidate for the All Progressives Congress (APC) party, Mr Tinubu, a 70-year-old Muslim from the south-west of the country, announced that he had chosen another Muslim from the north as his running mate, in the person of Kashim Shettima, a 63-year-old former governor of Borno State.

A daily post report sighted by Africanews indicates that some stakeholders in the country had warned the former Lagos State Governor against picking a Muslim running mate, as Muslim-Muslim ticket would side-line the Christians.

His main rival, former vice-president Atiku Abubakar, 75, of the People's Democratic Party (PDP), a Muslim from the North, has chosen a Christian from the South, Ifeanyi Okowa, the current governor of Delta State. 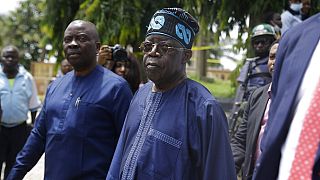 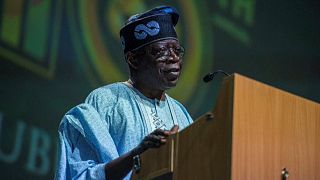