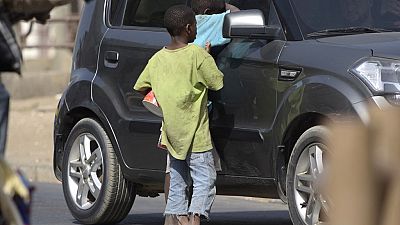 Authorities in Burundi on Thursday said a police operation rounding up beggars in the main city of Bujumbura would not stop until they had been "totally eradicated" from the streets.

Nearly 300 beggars and street children were arrested between Wednesday and Thursday, according to the National Federation of Associations for Children in Burundi (FENADEB), an umbrella group representing 70 civil society organisations.

The authorities have confirmed these operations, which they say will last until "begging and the phenomenon of street children are totally eradicated in Burundi", but they did not specify the figures.

"As announced, street children and adult beggars have been arrested by the police since last night," Felix Ngendabanyikwa, permanent secretary at the ministry of national solidarity, said on Thursday.

"The children will be transferred to care centres while for the adults, the police are building judicial files so that they can be punished according to the law," he added.

The children will be returned to their place of origin, the ministry added.

At the end of June, the ministry had given some 7,000 street children and thousands of Burundian beggars two weeks to return home or face "punishment in accordance with the law".

The Burundian penal code provides for penalties ranging from two months in prison for vagrancy to 15 years for inciting children to beg.

The government had carried out a similar operation in 2018 but "some street children or beggars who had been sent to their families in the interior of the country had returned to Bujumbura", said Fenadeb coordinator Ferdinand Ntamahungiro.

He pleads for Burundi, which will be ranked as the poorest country in the world by the World Bank in 2021, to fight against "the causes that push them to become street children, such as poverty and parental violence". 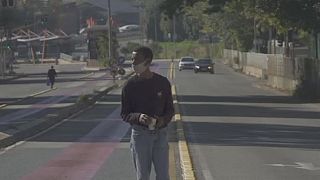 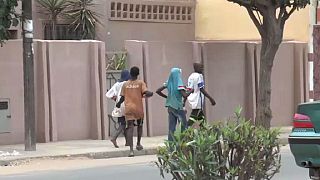 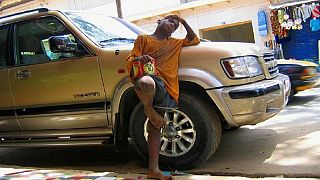