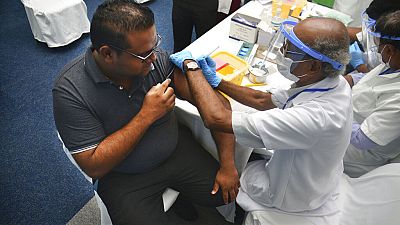 The Mauritius government has lifted most of the health restrictions still in place to counter the Covid-19 pandemic, allowing bars and nightclubs to reopen and the wearing of compulsory masks in public to boost tourism.

The Prime Minister recalled that "difficult decisions had to be taken, particularly a total containment which had consequences on the economy", and that he was particularly pleased with the rate of vaccination achieved by Mauritius.

"We did not rush to reopen our borders, it was done in stages and we see that it is a formula that has worked well," said Mr Jugnauth, concluding: "Now we can enter a new phase with confidence.

The wearing of masks will no longer be compulsory in the public space but will continue to be imposed in health centres and on public transport.

Bars and nightclubs can reopen, as can major sports venues and the ban on picnics on beaches has been lifted.

The Prime Minister nevertheless encouraged the population to remain vigilant about the spread of the virus and to take precautions.

Mauritius reopened its doors to international visitors in early October, but a resurgence of the pandemic the following month imposed a new wave of restrictions, putting a damper on the country's vital tourism industry. 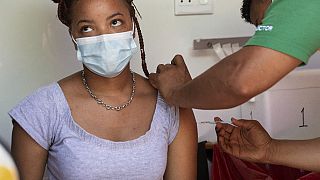