Developing countries won a five-year waiver of patents on vaccines against Covid-19.

On Friday, the 164 member body announced the decision.

The agreement is intended to allow local factories to produce vaccines or the ingredients necessary to make them, without the consent of the patent holders.

Vaccines can then be exported to other developing countries.

Since the start of the pandemic, South Africa and India have repeatedly denounced inequalities in access to vaccine doses, in what has been called a "vaccine apartheid".

According to the WHO, 60% of the world's population has received two doses, but the situation is still inequitable with only 17% of the population vaccinated in Libya, 8% in Nigeria and less than 5% in Cameroon. 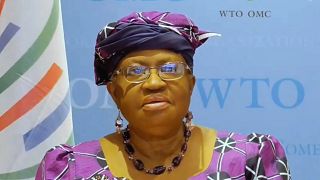