Africa wants to be adequately prepared for a monkeypox outbreak as cases have been confirmed in eight countries across the continent. In an online press conference Thursday, Dr Matshidiso Moeti the WHO Regional Director for Africa reiterated, her desire for the continent to avoid experiencing the inequalities noted in the Covid-19 response.

"As WHO in Africa, we are already ramping up support to countries to urgently increase testing capacity for monkeypox, and we are in the process of procuring thousands of tests for the continent, Matshidiso Moeti  explained. As far as the vaccine is concerned, one of the newer and safer smallpox vaccines has been approved for the prevention of monkeypox. Although we are certainly not recommanding mass vaccination at this stage, we must ensure that we are ready, should the need arise."

A World health organization committee will assess next Thursday, the 23rd of June, whether monkeypox outbreak represents a public emergency of "international concern."

Since May, 1,900 cases have been confirmed worldwide. Reported cases thus far have no established travel links to an endemic area.

Monkeypox is  virus transmitted to humans from animals with symptoms very similar to those seen in the past in smallpox patients, although it is clinically less severe. The disease is caused by the monkeypox virus which belongs to the Poxviridae family. There are two clades of monkeypox virus: the West African clade and the Congo Basin (Central African) clade.

Monkeypox virus is transmitted from one person to another by close contact with lesions, body fluids, respiratory droplets and contaminated materials such as bedding. The incubation period of monkeypox is usually from 6 to 13 days but can range from 5 to 21 days. 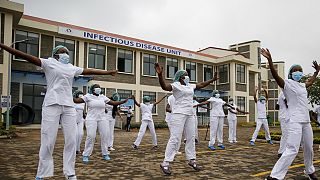 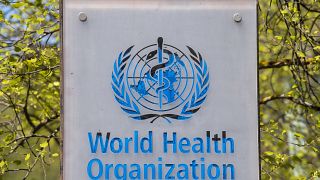