"The Defence has not established that Kabuga is presently unfit for trial," a statement read. The decision comes after Kabuga’s lawyers had sought to halt proceedings on health grounds.

The UN court decided that Kabuga shall remain detained at the Hague Branch of the Mechanism and that his trial shall start there until otherwise decided adding that the suspect should be subject to periodic monitoring by a panel of independent medical experts every 180 days from the filing of this decision.

Kabuga was arrested in May 2020, in a Paris suburb after 25 years on the run. He is accused by the MICT of genocide, incitement to commit genocide and crimes against humanity.

He presided the National Defence Fund of the Radio Television Libre des Mille Collines, which broadcast calls for the killing of Tutsis. 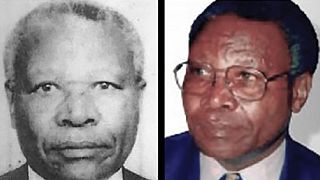 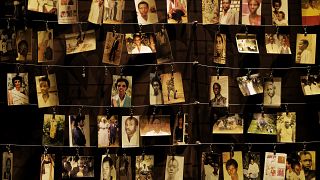