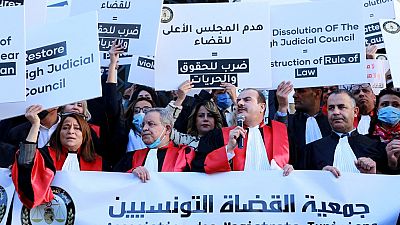 Ten NGOs, including Human Rights Watch and Amnesty International, on Friday, denounced the dismissal of 57 judges in Tunisia by President Kais Saied as a "direct attack on the rule of law.

On June 1, Saied, who assumed full powers in July 2021, dismissed 57 judges by decree on a variety of grounds including "corruption", "adultery" and alleged obstruction of investigations into political killings in 2013.

"With this decree, President Saied has removed what was left of the autonomy of the judiciary in Tunisia," said Salsabil Chellali, director of HRW's Tunis office in a statement. "Judges should be subject to fair, impartial and appealable disciplinary rules, not the whims of the executive," she added.

The ten human rights organisations that signed the statement called for the presidential decree to be rescinded "immediately", stressing that the dismissed judges had no recourse against their dismissal.

Following a call from the Association of Magistrates, Tunisian judges went on strike this week, and are threatening to renew it, to protest against the dismissal of their colleagues. 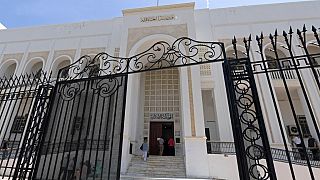 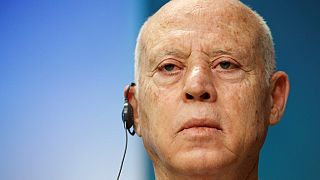