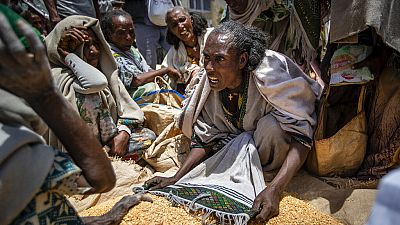 The risk of famine in Ethiopia, Kenya and Somalia keeps getting worse with the prospects of another bad rainy season, the fifth in a row, several UN agencies warned on Monday.

There have been several warnings by the United Nations on this issue.

Somalia and parts of Kenya and Ethiopia have been hit by a "weather phenomenon unseen for at least 40 years": a succession of "four rainy seasons with low rainfall", said a statement issued by the UN agencies and other partners involved in humanitarian action.

"The March to May 2022 rainy season is likely to have been the driest on record", and "there is now a real risk that the [next] October to December rainy season will be below expectations", adds the statement, issued on behalf of the World Meteorological Organization, the Food and Agriculture Organization of the United Nations (FAO) and the World Food Programme (WFP).

According to the statement, drought has already led to the death of 3.6 million heads of livestock in Kenya and Ethiopia, in areas where livestock farming is the main source of income for local populations.

The situation is no different in Somalia, where a third of the livestock has died since mid-2021.

In addition, crops have been destroyed and people have been displaced in search of food and water.

More than 16.7 million people in the three countries are already "acutely food insecure", a figure that could rise to 20 million by September, and even more if another unsatisfactory rainy season occurs in the fourth quarter, the signatories note.

The situation has gotten worse due to the war in Ukraine, which has caused food and fuel prices to soar, they say.

"The need to rapidly scale up action to save lives and prevent starvation and related deaths is now," the text adds, noting that funds are desperately needed.

In 2017, early humanitarian mobilisation prevented famine in Somalia, in contrast to 2011 when 260,000 people - half of them children under six - died of hunger or hunger-related disorders.

Scientists say climate change is leading to more extreme weather events, especially in Africa, the continent that contributes the least to global warming. 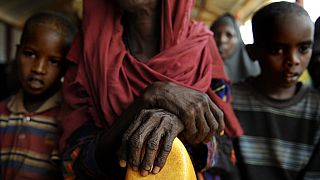 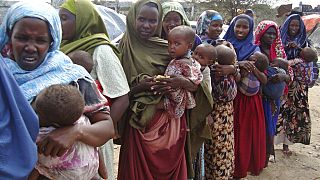 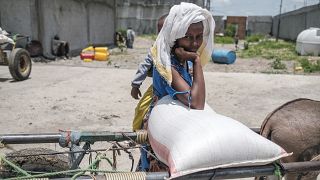