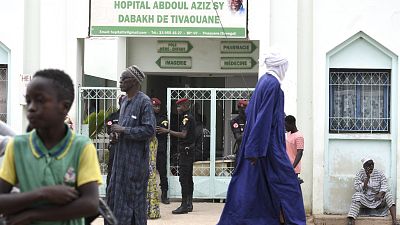 The eleven babies who died in a fire on Wednesday evening at the public hospital in Tivaouane (western Senegal) were buried on Sunday in the city's cemetery, the mayor of Tivaouane says.

According to the families' wishes, the eleven babies were buried in the same ceremony.

"We sympathise with the pain of the families," the mayor said. "Today is Mother's Day (in Senegal) and there are eleven mothers who have lost their children..." he lamented.

This tragedy underlines "the need for more attention in the field of health, in favour of families and children", he said.

The families affected by this tragedy began receiving aid on Sunday, the mayor said.

What happened on Wednesday evening at the Mame Abdou Aziz Sy Dabakh hospital is yet to be established. Witnesses report a fire spreading rapidly in the neonatal unit, and staff and users powerless to save the children. An electrical short-circuit is incriminated.

Accusations of negligence were made. However, the mayor assured us that two carers were in the ward at the time. The new neonatal unit, co-financed by a private company, had been delivered by the end of 2021, with safety equipment and fire alarm training for staff, he said.

On Friday, Senegalese President Macky Sall acknowledged the "obsolescence" of Senegal's health system and ordered an audit of neonatal services so that the public hospital is "no longer a place of tragedy". 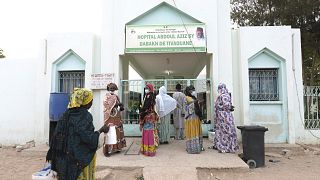