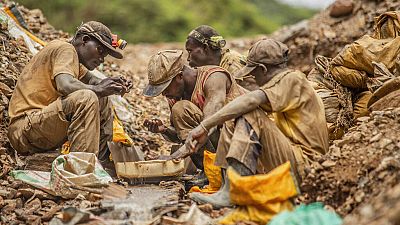 A hundred people were killed a week ago in clashes between gold miners in a remote desert region of northern Chad.

According to the Minister of Defence, General Daoud Yaya Brahim the clashes started on May 23 with clashes "from a banal dispute" between two gold miners.

The region, in the vast mountainous and desert massif of Tibesti, is full of mines, often operated clandestinely by a multitude of gold miners from all over the country and neighbouring states, Libya, Niger and Sudan.

On Wednesday, Communication Minister Abderaman Koulamallah said in a statement that the clashes, more than 1,000 km northeast of the capital N'Djamena, had resulted in "loss of lives and several injuries,»

"This is not the first time there have been clashes between gold miners in the region and we have decided to suspend all gold mining in Kouri until further notice, knowing that the vast majority are illegal," said Daoud Yaya Brahim, claiming that the clashes were mainly between people from Mauritania and Libya.

The leader of the opposition party Les Transformateurs, Succès Masra, and the main armed rebel movement, the Front pour l'Alternance et la Concorde au Tchad (FACT), had also claimed this toll. "The defence and security forces did not fire at all and there were not 200 deaths," the defence minister said.

A rebel group present in the region, the Military Command Council for the Salvation of the Republic (CCMSR), said in a statement on Monday that the "carnage" had taken place "under the complicit gaze of the forces of order".

"It's a hostile zone, almost lawless, it's the Wild West, everyone goes there because there is gold, so there are conflicts," the communication minister said Wednesday.

Deadly clashes between Libyan Arabs and inhabitants of Ouaddaï (east) had already in January 2019 killed several dozen people in Kouri.

It has also triggered a gold rush by poor young Chadians from the centre of the country, who have been handed over to the gangs for whom they work in very difficult and precarious security conditions. 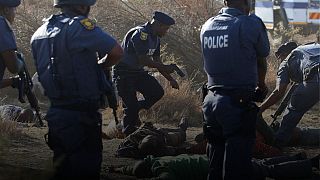 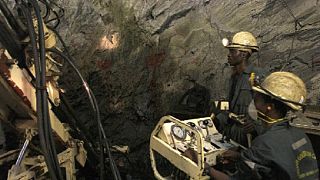 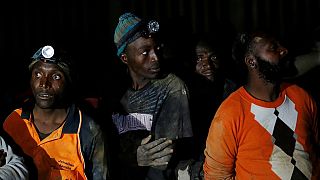