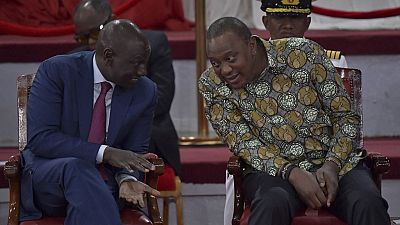 Deputy President William Ruto has publicly requested President Uhuru Kenyatta for forgiveness in the wake of a historic political fallout between the two leaders.

At a National Prayer Breakfast in Nairobi on Thursday, May 26, the deputy president admitted that he may have fallen out with the Head of State, which has made it difficult for their government to deliver its promise to Kenyans.

"I also know that serving as the Deputy President, I may have fallen short of expectations of my boss His Excellency the President my good friend, I ask for your forgiveness," Ruto pleaded as reported by local media.

"I have also been hurt by many people and on this prayer breakfast, I forgive everybody, I want us to go into this election free of the debt of hurt."

Uhuru, on the other hand, said he would wish to proceed to retirement peacefully – according to DP William Ruto's prayer- when his term ends in August.

“I do hope the prayers of Ruto come true. I am looking forward to a lot of peace and enjoyment in the years to come,” Uhuru said.

According to local media reports, religious leaders had in the past called for the reconciliation between the leaders stating that the unity of leaders was important as the country heads to the electioneering period. 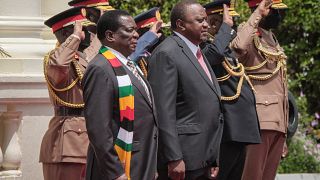 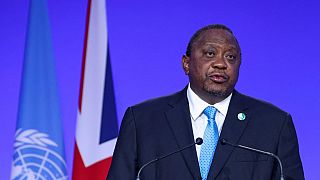