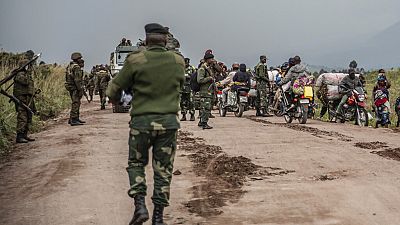 Rwanda has accused neighbouring Congolese forces of a rocket fire attack on their (Rwanda and DRC) border, which has injured several civilians, calling for an "urgent investigation" into the incident.

In a statement by the Rwandan army on Monday, the rockets landed in the Musanze district, bordering DR Congo, "injuring several civilians and damaging homes,"

The shooting occurred on Monday morning and lasted 21 minutes, according to the army.

"The situation in the area is normal and security is assured," said Rwandan army spokesman Colonel Ronald Rwivanga.

Kigali said it had asked the expanded Joint Verification Mechanism (JVM), a regional body that monitors and investigates security incidents in the volatile Great Lakes region, to conduct an immediate investigation.

"The Rwandan authorities have also contacted their Congolese counterparts about the incident," said Colonel Rwivanga.

The Congolese army did not immediately react to the Rwandan accusations.

Some Congolese authorities have also accused Rwandan forces of supporting armed groups in mineral-rich eastern Congo, where dozens of such groups are active.

Rwanda has described allegations of supporting rebels in Congo as baseless. 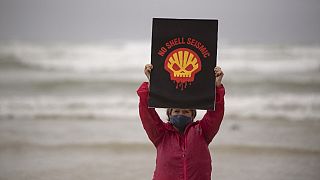