Gabonese authorities banned a march that was to take place Tuesday.

The organizers wished to demonstrate against the French military presence in Gabon.

Despite the opposition groups' commitment to ensure a peaceful gathering, the Gabonese Interior Minister did not grant the requested authorization citing the "cooperation and military agreements" binding the countries.

The Swedish Defence Research Institute assesses 350 French bases and installations are in Gabon.

Gérard Ella Nguéma, one of the political figures who called for the march early May, faced Gabonese president Ali Bongo during the 2016 presidential race.

The president gave a rare live public appearance at his party’s congress in March, vowing to be "there" for the next election. 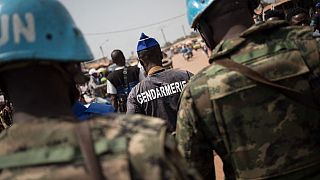 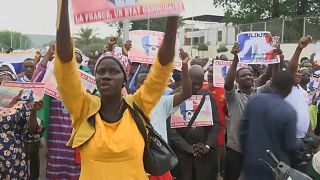