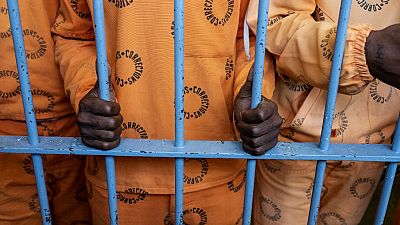 A member of the Congolese parliament has been sentenced in absentia to 30 years with hard labour and a heavy fine, the High Court of Justice said on Wednesday.

The deputy Ghislain Galibali "was found guilty of the acts attributed to him, including the offence of forgery and use of forgery and swindling for wages," said Henri Bouka, president of the High Court of Justice.

"Mr. Ghislain Galibali is sentenced to 30 years of hard labour," he said.

The court accused Ghislain Galibali (51) of having provided "a false diploma of development engineer" which allowed him to be recruited as an agent of the Road Fund, a public agency for the maintenance of roads across Congo.

His employer paid him a large salary for 14 years, the court said.

"Thus, for forgery, Ghislain Galibali must pay" within two years "the sum of 101.3 million FCFA (more than 152,000 euros) to the Road Fund, in terms of reimbursement of salaries," the court added.

The parliamentary immunity of Mr Galibali, elected deputy for the Lékana constituency in the Plateaux (Centre) in 2017, had been lifted during a special session of the National Assembly, shortly before the opening of his trial on 13 May before the High Court of Justice.

During the hearings, Mr Galibali, who is not in the country, was not represented by a lawyer. The court heard only the two prosecution witnesses and the director of the Road Fund, an AFP journalist noted. 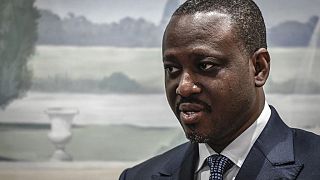