Malian General Oumar Diarra concluded Thursday a three-day visit to Rwanda. The Chief of the General Staff of the Malian Armed forces, was received by his counterpart Gen Jean Bosco Kazura at the Rwanda Defense Forces Headquarters in Kigali.

If bilateral defense collaboration was on the agenda, the discussion between the two men tackled different aspects of "cooperation in human resource development, military training and welfare", a statement by the Rwanda Ministry of Defence read.

During the official visit, General Oumar Diarra also met with President Paul Kagame and the minister of Defence.

Mali's army chief said the purpose of his trip was "to exchange experience and expertise on capacity building" of both the Rwanda Defence Force and Malian Armed Forces.

Rwanda, on its part, has sent about a 1,000 soldiers to back regional efforts to stop an islamist insurrection in the province of Cabo Delgado.

The Southern African Development community and Rwanda sent troops last June and the mission was extended in January 2022. 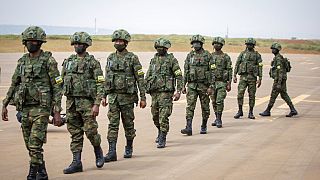 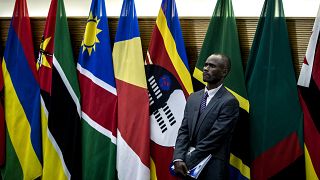