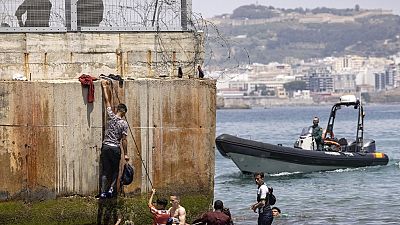 Madrid and Rabat will on May 17 reopen the border posts between northern Morocco and the Spanish enclaves of Ceuta and Melilla, which have been closed for more than two years, the Spanish Interior Minister announced on Thursday.

"There is an agreement between (...) the governments of Spain and Morocco that the borders of Ceuta and Melilla, the land borders, will open on 17 May at 00:00, that is to say, on Monday night", said Fernando Grande-Marlaska.

This process will be gradual and will initially only affect nationals of Schengen countries, the minister told journalists in Madrid.

This reopening will then be extended "from 31 May" to "all cross-border workers", i.e. Moroccan nationals who work in these two cities, he continued.

Ceuta and Melilla are the European Union's only land borders with the African continent.

The head of Spanish diplomacy**, José Manuel Albares**, had announced on Wednesday evening a "definitive agreement" with the Moroccan authorities for a reopening "in the next few days" of the borders of Ceuta and Melilla with Morocco.

They had been closed during the first wave of the Covid-19 pandemic, in the spring of 2020, then kept closed the following year due to a serious diplomatic crisis between Madrid and Rabat.

The agreement on their reopening comes after Madrid ended nearly a year-long diplomatic crisis with Rabat on 18 March by publicly supporting the Moroccan autonomy plan for Western Sahara, a former Spanish colony controlled by Morocco, but for which the Sahrawi independence fighters of the Polisario Front, supported by Algeria, claim self-determination.

The quarrel between Rabat and Madrid was caused by the reception in Spain of the Polisario leader, Brahim Ghali, who was admitted to a Spanish hospital in April 2021 for treatment of Covid-19.

It had led to the arrival in Ceuta in May 2021 of more than 10 000 migrants in 24 hours, thanks to a relaxation of border controls on the Moroccan side. 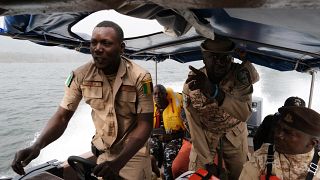 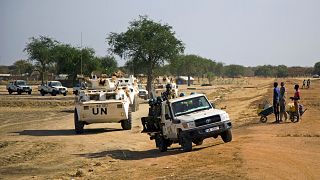