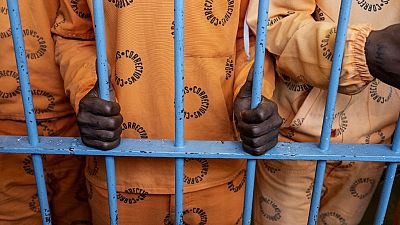 Two former leaders in Guinea have been jailed as corruption charges mount against those close to deposed President Alpha Conde since the September military coup in Conakry.

"Amadou Damaro Camara and Lounceny Camara are under arrest and they have just been sent to prison," the special prosecutor of the Court of Repression of Economic and Financial Offences (Crief), Aly Touré, told the press.

Both are prominent members of the Rassemblement du Peuple de Guinée (RPG), the party of Mr. Condé, who was president from late 2010 until his fall in 2021.

In late 2018, during the violently repressed protest of Mr Conde's last years in power, Mr Damaro Camara had compared opposition demonstrations in some areas of the capital at the height of the revolt to "grand banditry" and "criminality", advocating that they be put down with "weapons" and not "sticks".

The incarceration and indictment of the two men bring to at least nine the number of former government officials, including eight ex-ministers indicted and imprisoned on charges of fraud or corruption in the West African country.