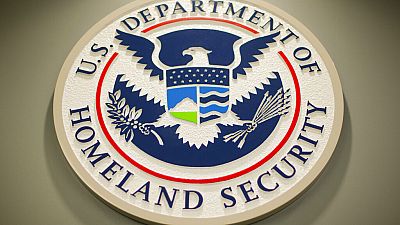 The Biden administration will grant temporal deportation relief and work permits to Cameroonians living in the United States.

The Homeland Security department announced on Friday (April 15) stating extreme violence between government forces and armed separatists in the African nation makes it unsafe for them to return.

The 18 months reprieve will only apply to Cameroonians who were in the US by Thursday, April 14, according to the DHS.

An estimated 12,000 Cameroonians will be eligible for the status, according to the department.

"Extreme violence and the widespread destruction of civilian infrastructure have led to economic instability, food insecurity, and several hundred thousand displaced Cameroonians without access to schools, hospitals, and other critical services," the department said.

Cameroon becomes the 14th country eligible for Temporary Protected Status, a program created in 1990 for people from countries stricken by civil strife or natural disasters.

According to the Human Rights Watch, there are dozens of cases of Cameroonian authorities subjecting asylum seekers deported by the United States to human rights violations such as arbitrary arrest and torture.

About 200,000 El Salvadorans have had temporary status since 2001 after an earthquake hit the Central American country.

The Biden administration previously created a temporary status for people from Myanmar, Haiti, Venezuela and Ukraine. The designation of Ukraine, which followed Russia's invasion, increased calls for Cameroon to get the same treatment, with some advocates for the African country claiming racial bias. 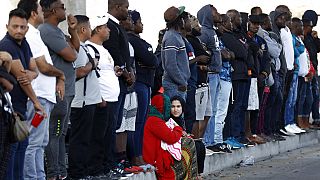 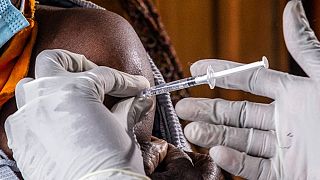 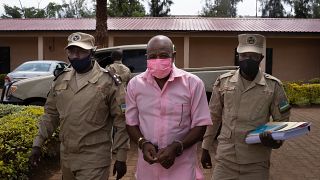