Morocco resumed sea travel for passengers to and from Spain this Tuesday. The Ministry for Transport made the announcement on Monday, just a few days after a state visit from Spanish Prime minister Pedro Sanchez.

The statement said shipping companies would resume their services between the Moroccan ports of Tangier ports and the Spanish ports of Algeciras and Terifa. The maritime connection was closed for two years.

Madrid ended its traditional position of neutrality and almost a year of crisis with its neighbour last March by pledging its support for Rabat's autonomy plan for Western Sahara. The disputed territory is split between Morocco and fighters of the Polisario Front, backed by Algeria.

Madrid's moves infuriated the Polisario Front who decided to suspend its diplomatic ties with the country, last weekend.

While Rabat advocates an autonomous status under Moroccan sovereignty, the Polisario is asking for a referendum on self-determination. 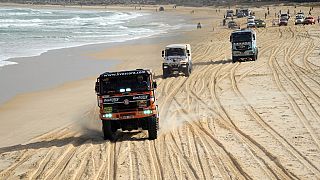 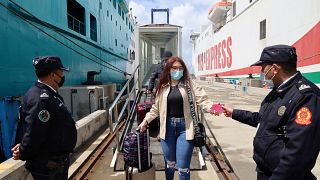 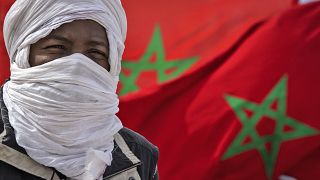