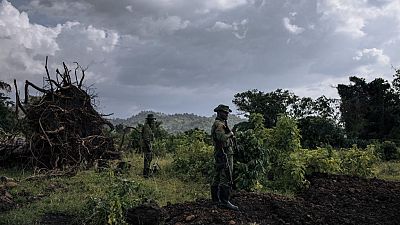 **NGO Minority Rights Group International published an investigation according to which DR Congo authorities as well as Germany and the US have allegedly been complicit of the “killing, rape” of indigenous Batwa people.
**

Rangers at the Kahuzi-Biega National Park in the Democratic Republic Congo are allegedly reponsible for a terror campaign targetting indigenous people, with the aim of driving them out of the park, Minority Rights Group International said Wednesday. "Indigenous Batwa people living on their ancestral lands are being killed, maimed and raped by park guards of the Kahuzi-Biega National Park", the rights group said.

Presenting an investigation based on "almost 600 sources, including more than 550 eyewitnesses of the violent attacks" the NGO said that between 2019 and 2021, park guards and army soldiers jointly attacked Batwa villages inside the national park.

The rights groups claim, "the attacks were planned and approved by park leadership, aided by the financial and material support of foreign governments and international organizations."

PNKB is a sanctuary for the last remaining gorillas of the Eastern Plains, located in South Kivu province. Since 2018, a violent conflict has pitted Batwa pygmies against PNKB guards, despite mediation initiatives. The park accuses the Batwa of illegally occupying the forest, cutting trees for charcoal, and killing and injuring guards. On their part, some Indigenous people called Pygmées feel that their land was stolen from them during the creation and expansion of PNKB and want it back.

The "widespread and recurrent" nature of the violence could, according to the rights groups, constitute "crimes against humanity under international law". 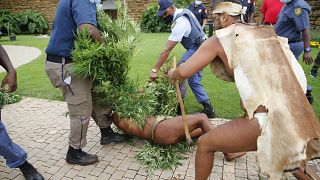 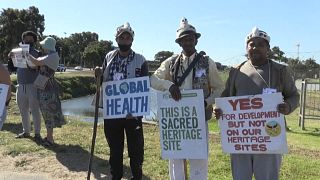 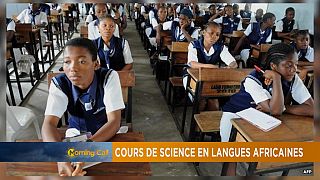