Unidentified armed men have kidnapped an 83-year-old religious sister who was serving as a missionary in the west African nation of Burkina Faso, the Burkinabe Kaya Diocese and the Archdiocese of New Orleans said Tuesday.

Tennyson had been a missionary in Burkina Faso since 2014, the archdiocese said in a news release. Officials did not know where she was taken.

"We are in touch with governmental leaders who have pledged to keep us informed as they learn more,” Marianite congregational leader Sister Ann Lacour said.

The once peaceful nation of Burkina Faso has seen a great deal of violence linked to al-Qaida and the Islamic State group over the past six years. Activist Daouda Diallo has documented more than 1,000 extrajudicial killings by security forces and jihadis over that period.

Yalgo is in the north, near the province of Soum, where two attacks in November killed nearly 70 people, and not far from the nation of Mali, where Human Rights Watch said more than 100 civilians have been killed in recent months.

Nare wrote, “**Until the search for her is successful, we remain in communion of prayer for the release of Sr. Suellen Tennyson.**” 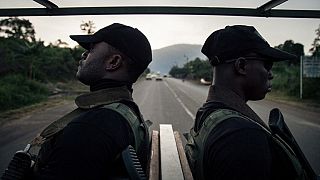 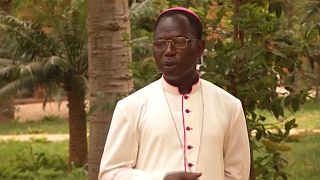 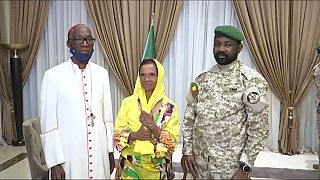