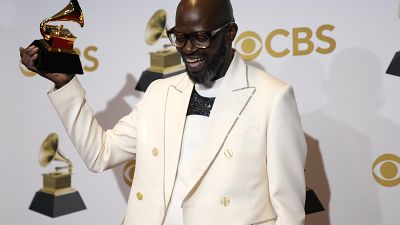 Africa was represented at the Las Vegas MGM Grand Garden Arena on Sunday. The 64th Annual Grammy Awards took place in the sports center. Wizkid, Burna Boy, Tems, Femi Kuti, Made Kuti, Angélique Kidjo, Rocky Dawuni and Black Coffee were African artists nominated in some of the 86 categories of the American recording academy.

“Mother Nature”, Angélique Kidjo's 16th album won best global music album. It is the fourth time the singer singer distinguishes herself in this category and the fifth time she wins a Grammy.

Kidjo spoke on the importance of representation at events like the National Academy of Recording Arts and Sciences' awards. "For diversity to really exist not only in word, talk is cheap, actions expensive. Let's put the action where we say they going to be and open the door for all," she said.

The other African star of the night was DJ Black Coffee. Nathi Maphumulo, his real name, won his very first Grammy. He took home the best dance/electronic album with “Subconsciously”. He paid homage to his friend Virgil Abloh, wearing a pair of the late designer's sneakers. 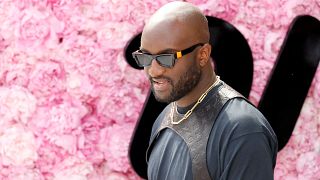