"The NPA welcomes this ruling and will now work to ensure that the trial resumes on April 11, 2022," it said in a statement.

The 79-year-old former head of state is accused of taking bribes from French defense group Thales in a case that is more than 20 years old. He is charged with 16 counts of fraud, corruption and racketeering. Thales is also charged with bribery and money laundering.

Mr. Zuma's corruption trial began last year in May, after numerous postponements and delays due to a number of appeals.

No compelling reasons for appeal to be heard

In an unreviewable decision, of which AFP has a copy, the Supreme Court of Appeal ruled that Zuma's claims have "no reasonable prospect of success on appeal and that there are no other compelling reasons for an appeal to be heard".

In October, the court rejected the former president's request that the attorney general, Billy Downer, whom he accuses of bias, be removed from the case. Jacob Zuma asked the Supreme Court of Appeal to rule on his ability to appeal the decision and filed four appeals. All were dismissed.

In another development, Jacob Zuma was sentenced to 15 months in prison for stubbornly refusing to appear before a commission investigating state corruption under his presidency (2009-2018).

His imprisonment in July triggered an unprecedented wave of violence and looting in South Africa. He was released on health grounds two months into his sentence. 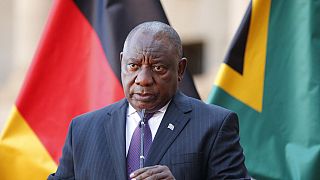 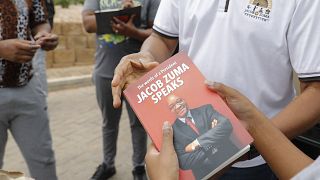 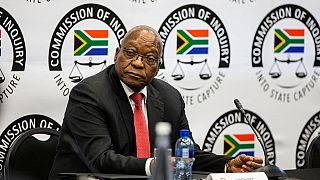