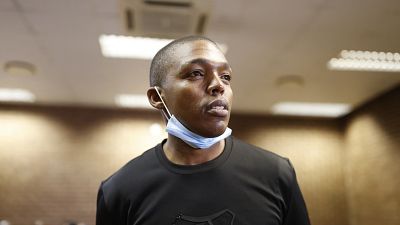 Nhlanhla "Lux" Dlamini, the South African leader of anti-migrant protest was granted a 1,500 ZAR bail after his arrest on Thursday.

Operation Dudula leader, (dudula meaning drive back in the Zulu language), was allowed to walk free. Following his appearance before the Roodepoort Magistrate's Court, west of Johannesburg, on Monday, Nhlanhla Dlamini can be released from custody when he pays a 1,500 ZAR bail.

His bail conditions include no contact with the complainant, for him to hand his passport to investigating officer and to continue to reside at his address.

His next court appearance is scheduled on the 27th of May.

The activist in his 30s was taken to Johannesburg's central police station "for questioning" last week.

The arrest drew criticism from members of his movement, who used social networks and social media to threaten to intensify their activities.

Since January, regular demonstrations called "to fight for the future of South Africans" and against migrant workers. 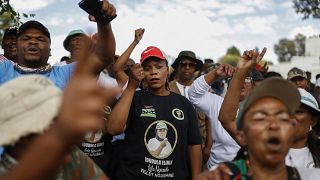 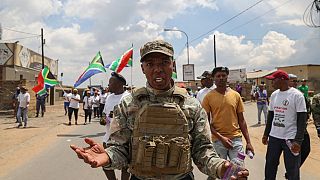