"January 24 - March 24: it's exactly two months since the military coup d'etat and president Roch Marc Christian Kabore has no longer been free to move," Alassane Bala Sakande, head of the People's Movement for Progress (MPP), told a press conference.

The conditions of his house arrest had recently been "hardened", he added.

"For us this is not a house arrest... He is only allowed one hour with his children, he cannot make a telephone call, accept the visits he wants. President Kabore is in detention," said Sakande, who was the speaker in the national assembly before the coup.

The United Nations, African Union and the Economic Community of West African States (ECOWAS), have already called for Kabore to be set free.

The 64-year-old was elected in 2015 following a popular revolt that forced out strongman Blaise Compaore, who came to power in a putsch in 1987.

Kabore was re-elected in 2020, but faced a wave of anger over a jihadist insurgency that has ravaged the impoverished West African country. 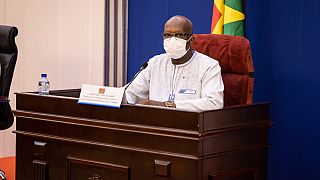 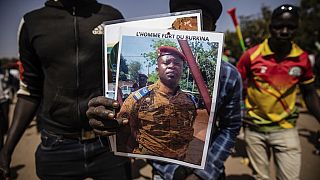