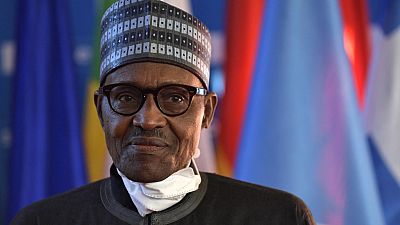 Nigeria's President Muhammadu Buhari has offered apologies to his countrymen over some recent economic issues centring on fuel scarcity and power grid failures.

In a statement issued via Twitter on Wednesday, the Nigerian leader said he "deeply regret the inconvenience caused Nigerians, following a prolonged shortage of petroleum products..."

His apology comes after weeks of fuel scarcity, and energy crisis that have overwhelmed the West African country, causing long queues at filling stations and affecting many households and small businesses.

Earlier this week, a nation-wide grid failure worsened the energy crisis. Power distribution companies sent out statements suggesting a "total system collapse" and promising that the situation was being monitored to determine its cause in order to give solutions.

Till date, many Nigerians say they still do not have access to electricity as the problem lingers on.

In the statement the president noted that his administration was aware that "the fuel shortage has placed a strain on Nigerian citizens and businesses."

He also apologised to every Nigerian for the inconvenience and then promised that his government was working hard to address the issue soonest. He said:

"I especially apologise to all sections of society for this. The government is working round the clock to attend to this issue. An action plan agreed upon earlier this month is being implemented to address the scarcity.

With regards to the power grid failures, the President explained that it was caused by a drastic decline in hydroelectric generation due to seasonal pressure, technical and supply problems at the country's thermal stations. He also noted that another major cause of the grid failures was low gas power generation due to vandalisation of gas pipelines.

These challenges notwithstanding, President Muhammadu Buhari promised that efforts are underway to resolve the problem and restore electricity to Nigerians. 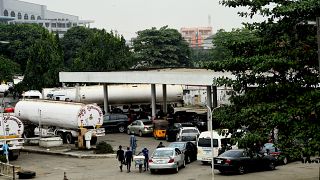 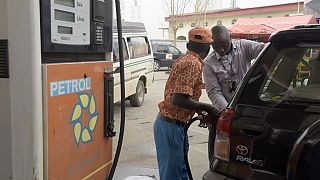 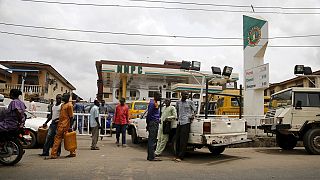