The Covid-19 pandemic has continued its strong decline in the world this week, with contaminations decelerating everywhere except in Asia and Oceania. Here are the most important weekly developments, taken from an AFP database.

As an important indicator, the number of diagnosed cases only reflects a fraction of the real number of contaminations and comparisons between countries should be taken with caution, as testing policies differ greatly from one country to another.

For country statistics, the analysis is limited to countries with a population of at least 500,000 and an incidence rate of more than 50 weekly cases per 100,000 population.

With 1.47 million infections recorded each day worldwide, the indicator is clearly decreasing for the fifth consecutive week (-12% compared to the previous week), according to an AFP report as of Thursday.

Daily infections have been more than halved since their peak in late January (3.37 million daily cases).

- Decreases in most regions -

This week, only Asia and Oceania are seeing their situation deteriorate, with respectively 25% and 72% more contaminations compared to the previous week. 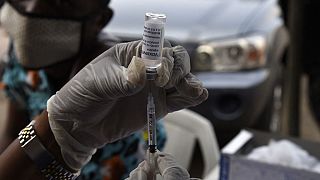 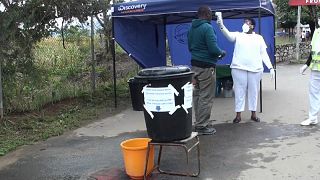